A report by a committee of independent nutrition experts has recommended that everyone in the UK should take vitamin D supplements. This has been advised despite the initial thought that only certain groups of the population should take the supplement. 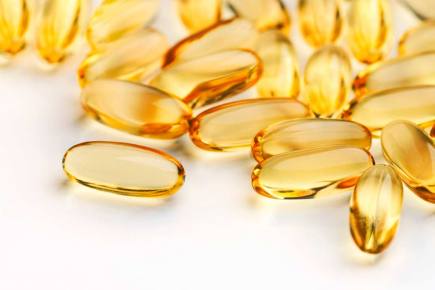 The report strongly suggests that pregnant and breastfeeding women, people from ethnic minority groups with dark skin, elderly people in care homes and those who wear clothing that covers a majority of the skin, should take 10mcg of vitamin D everyday all year round.

The Scientific Advisory Committee on Nutrition (SACN) looked at the issue and decided that, to ensure a majority of the population has enough vitamin D in their blood all year round, daily intake is advisable.

For pregnant women and some children up to and including the age of four, the supplements will be free under the government’s ‘Healthy Start’ scheme. The Department of Health will now have to decide whether to fund free supplements for other groups of the population.

Official estimates suggest one in five adults and one in six children in England may have low levels of the vitamin in their bodies.