Maternal multi-micronutrient (MMN) supplementation during pregnancy could drastically improve cognitive ability in children, reports a study published on 17th January in The Lancet Global Health. This may be apparent in children between the ages of 9 to 12 years.

The Summit Institute of Development research team led a follow-up study involving 2,879 schoolchildren in Indonesia whose mothers were supplemented with MMN or iron + folic acid (IFA) in the Supplementation with Multiple Micronutrients Intervention Trial (2001-2004).

SID’s initial research was conducted with 31,290 pregnant women on Lombok Island. The women were selected randomly to receive multi-micronutrient supplements. 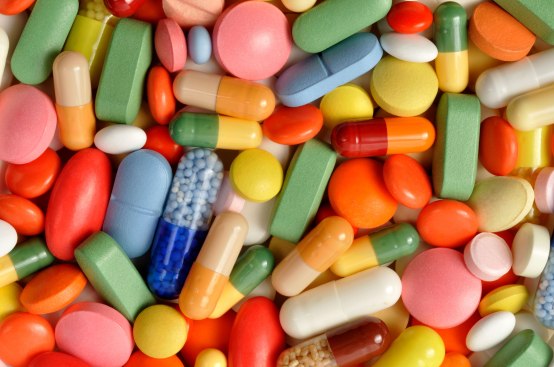 The CEO of SID, Mandri Apriatni, commented: “Results of our initial research showed there had been an 18 percent decrease in infant mortality rates each year among mothers who had taken multi-micronutrient supplements during their pregnancy, much lower compared to those who only received iron and folate acid supplementation.”

In the follow up-study that saw children complete cognitive tests over a two-year period, researchers observed better procedural memory in MMN children vs IFA children. The difference between the two corresponded with the increase associated with an additional half-year of schooling.

Children of anaemic mothers in the MMN group scored considerably higher in general intellectual competence, equivalent to the increase associated with an additional full year of schooling. Overall, there was a positive coefficient of MMN vs IFA in 18 / 21 tests.

It’s not for everyone and the rules are absurdly complicated, but cricket is a fascinating sport, not least for the monumental levels of concentration required by its players. Last week, two Australian cricketers spent over six straight hours batting together in the field. That’s six hours of trying to hit a red ball coming at you every 40 seconds, often in brutally hot conditions, and with the opposition doing and saying anything they can to distract you (known as “sledging”). Staying focused and in the moment is key. But that’s not possible for six hours straight. You have to know when to switch off … and switch right back on. It’s no surprise that vitamin marketers Swisse and Vitabiotics have recruited international cricketers Ricky Ponting and James Anderson respectively for their advertising campaigns in the past, even if the physical benefits have been more heavily emphasised than the mental. 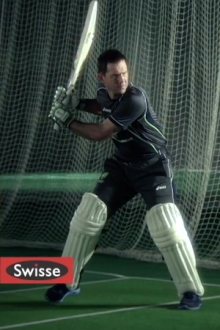 Of course, extraordinary levels of concentration are required elsewhere: for airplane pilots, long-distance lorry drivers or even Cirque du Soleil dancers, a second’s lapse of concentration can put lives at risk! And in a digital age where we are constantly distracted by so many bleeps and flashing lights from phones and laptops, sticking with what’s in front of us also takes astonishing amounts of concentration, even for young people. Too often older consumers, or simply students, are flagged up in ads as needing to concentrate more and/or forget less. In fact we could all do with a little more brain power to deal with the here and now. An angle which VMS players should be much quicker to highlight.