Cheaply priced reading glasses have long been available to buy without prescription in supermarkets and pharmacies. While there is an available OTC product for some living with farsightedness, there is still yet to be an approved inexpensive over-the-counter equivalent for those living with mild-to-moderate hearing loss.

Medicare and most private insurance plans in the US do not cover prescription hearing aids, which cost around $2,400 for one device. Owing to this, it is thought that many people with hearing loss go without hearing aids because they cannot afford the devices.

This could be changing soon, as the House of Representatives has passed legislation that would create a new class of hearing aids that could be sold OTC. 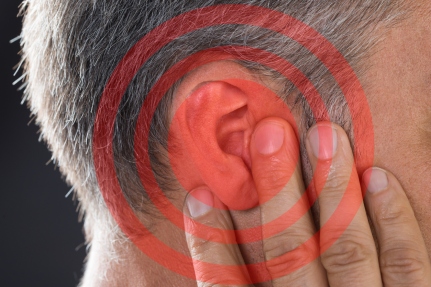 “We get inquiries every day from people who cannot afford hearing aids,” said Nancy Macklin, a spokeswoman for the Hearing Loss Association of America. According to a 2016 study from the National Academies of Sciences, Engineering & Medicine, just 14% of those with hearing loss use a hearing aid.

While there are several types of less expensive non-prescription personal sound amplification devices on the market, the devices are not regulated by any government entity for safety or quality standards and are used to aid people with normal hearing but wish to amplify sound.

Recent advances in technology have made the concept of less-expensive, OTC hearing aids very possible. The potential switch is part of the FDA Reauthorization Act of 2017, which the House passed Wednesday with a voice vote. The bill received widespread bipartisan support, but the Senate has yet to announce a timeline for holding a vote on the bill.

The arrival of OTC hearing aids can’t come soon enough for an ageing population that is continually growing. As Baby Boomers age and Generation X hits middle age, the number of people with mild to moderate hearing loss is increasing rapidly.

The U.S. Food and Drug Administration (FDA) have announced important steps to better support consumer access to hearing aids. The FDA will consider creating a category of OTC hearing aids that could deliver new, innovative and lower-cost products to millions of consumers.

The agency also announced important steps to better support consumer access to hearing aids. In a guidance document, the agency explains that it does not intend to enforce the requirement that people aged 18+ years receive a medical evaluation or sign a waiver prior to purchasing most hearing aids. Under the new guidance, the FDA will continue to enforce the medical evaluation required for people under 18 years of age.

The agency also requires that consumers are provided with information and instructions about hearing aids before any purchase from a licensed hearing aid dispenser. This guidance is effective immediately. 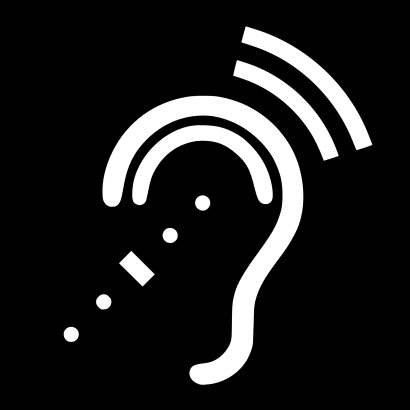 FDA Commissioner Robert Califf, M.D commented “Today’s actions are an example of the FDA considering flexible approaches to regulation that encourage innovation in areas of rapid scientific progress,”Califf continued “The guidance will support consumer access to most hearing aids while the FDA takes the steps necessary to propose to modify our regulations to create a category of OTC hearing aids that could help many Americans improve their quality of life through better hearing.”

The FDA has cited that hearing loss affects some 30 million people in the United States and can have a significant impact on communication, social participation and overall health and quality of life.